Music Education is the Future

Wow. Have you ever shopped on AliExpress.com? Did you ever wonder who created it and what that person might be like? Did you ever think that this person believes that our future depends on increasing music and art in education?

I just came across this amazing video of China’s billionaire Jack Ma, founder and chairman of Alibaba Group, who in his presentation at the 2017 World Economic Forum warns educators of the need for change in order to move into the future. You might have predicted a world economic leader’s idea for change would support the trajectory that our North American schools seem to be going in, more STEM programmes to produce graduates in science and technology, improving results in standardized testing, or whatever today’s schools are hyper-focused on.  But it didn’t. In fact it supports the complete opposite.

Our education system is obsolete.

Sam Ma says that the future of our 200 year-old knowledge-based education will be obsolete because of technology.  He also believes that more sports, music and art are vital to the success of our future. Why? Watch this short video clip to find out:

Isn’t that amazing? This is the first time I have heard Jack Ma speak, and I have to say, he is absolutely brilliant.  He is not what I expected the $40B founder of Alibaba, worth $500B, to be like.

Students need a grounding in the ‘soft skills’

Ma and others predict that, while the Industrial Revolution created the obsolescence of manual labour, this technological age is going to create an obsolescence of knowledge-based labour. We can no longer keep outputting students prepared for the jobs of the past. To prepare them for the jobs of the future, we have to teach them to master skills that machines will never master. This includes a grounding in what he called the ‘soft skills’ of values: belief, independent thinking, teamwork, and care for others. These are what studying sports, music and art encourage, he says.  That’s and why we need more of it, not less.

Our biased curriculum has been unsuccessful

Our school curriculums are biased, and are based on the belief that we have to prioritize subjects such as English, math and science to ensure success. This theory is proving itself to be unsuccessful, especially in the U.S. where math, English and science scores continue to fall behind internationally; 40th in math, 25th in science, and 24th in literacy.  Yet they just keep beating more of the same drum – cutting back on the arts, physical education and recess time and doubling down on STEM subjects, standardized testing, etc., even though it’s clear that this strategy hasn’t worked so far.

The heart of the matter

When people such as Ma speak out for the arts, they recognize that educating the whole person rather than a subset of skills will naturally create success in all areas and ultimately success for the future. It’s like deciding that you are right-handed and only exercising your right arm because that is the one you need the most, and forgetting you have a left arm and legs. After a while, you wonder why nothing is working properly as your other limbs atrophy. We are also forgetting that our arm is also attached to a body with a heart….

And in his entire presentation at the World Economic Forum, Jack Ma speaks repeatedly about the heart.

A better way to do business

If you are interested, you should watch Ma speak below. As well as education, he talks about a business’s responsibility to society to be inclusive, to empower people, and care for others.  He explains how all these things are connected to such things as world peace (11:58) and environmental preservation (49:06). He walks to the talk, revealing that Alibaba’s priority, unlike most other global businesses, is first to its customers, second to its employees, and third to its shareholders (10:20).  Also unlike other businesses of its size, its employees, without having to impose a quota, is 49% female, including 37% of its positions in senior management (05:35).

Ironically, with his success built mostly on consumerism, he also talks of over-consumerism and its environmental toll.  He says these are the result of too much knowledge-based education (looking outside) and not enough education of the heart (looking inside) (49:06), something that needs to change if we are to change the trajectory we are in. Another case for music and arts in education!

It’s so exciting for me to hear Jack Ma speak and to know that a billionaire has built his success on a better way to do business.

And to prove he is sincere when it comes to valuing a music education, here is Ma singing for a computer conference:

It’s so amazing to have a world economic leader who clearly recognizes the importance of music and the arts to our future.  Inspired by Ma’s words, I’ve decided to start this series, Music Education is the Future, to highlight other respected leaders who have spoken up for the arts.  They will be a great resource for encouraging students to stay in music, especially when it’s time for them to make their course selections for next year.  Stay tuned for more!

Take a SST Course This Summer! 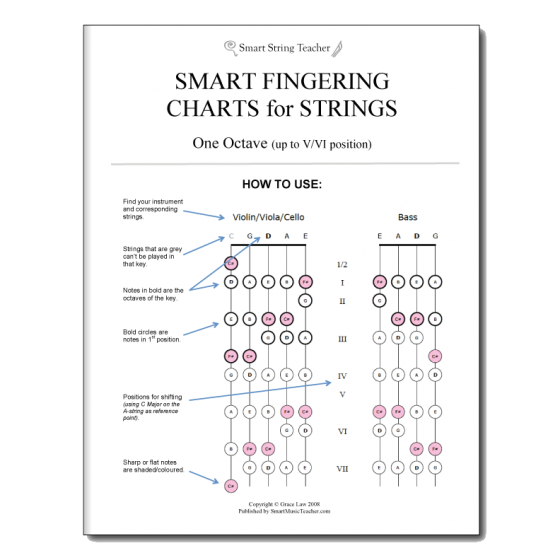 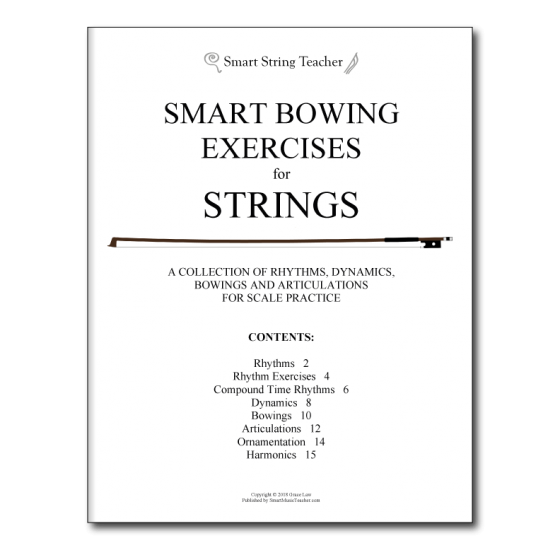 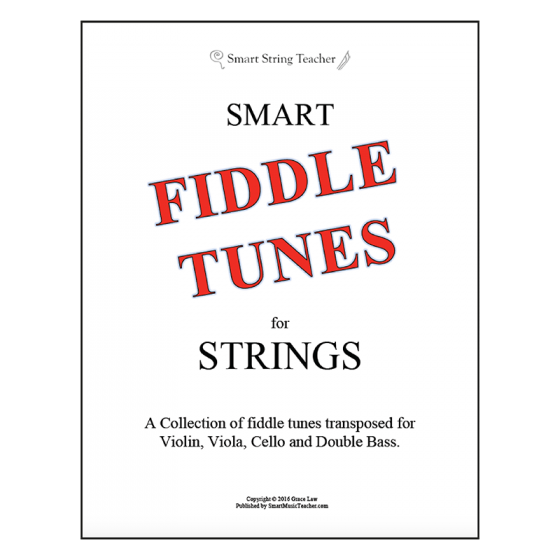 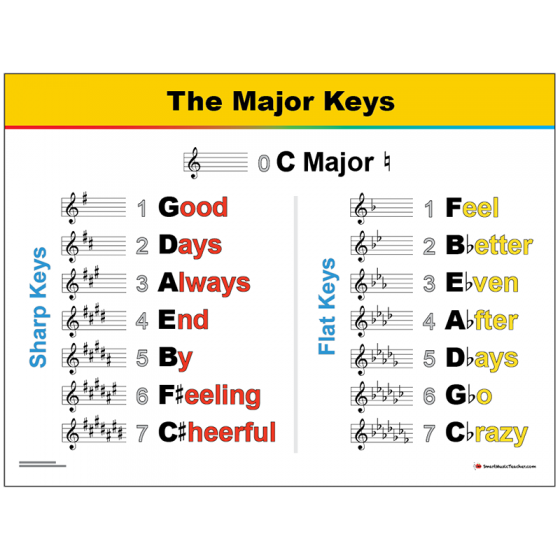 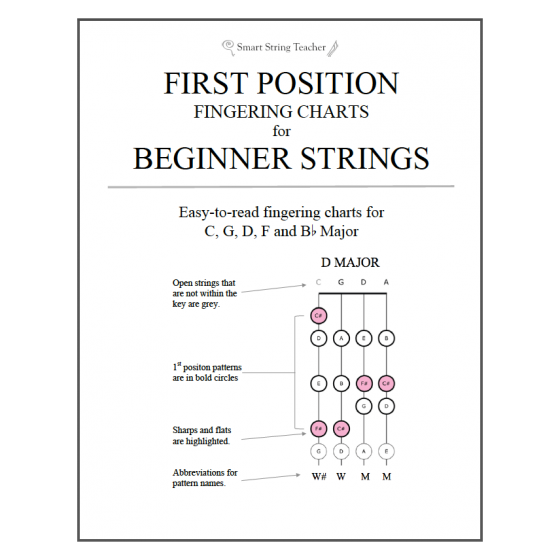 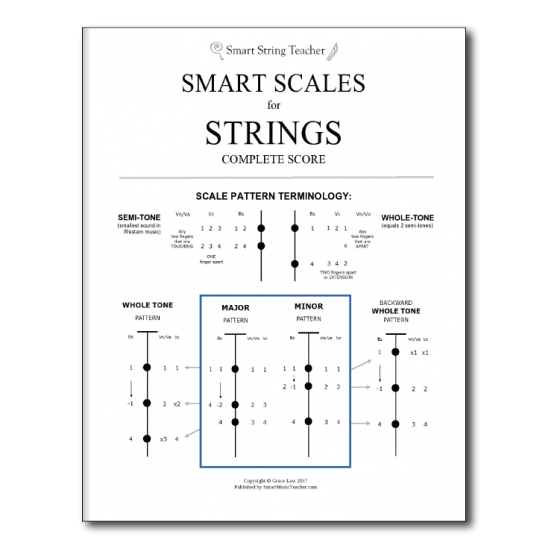 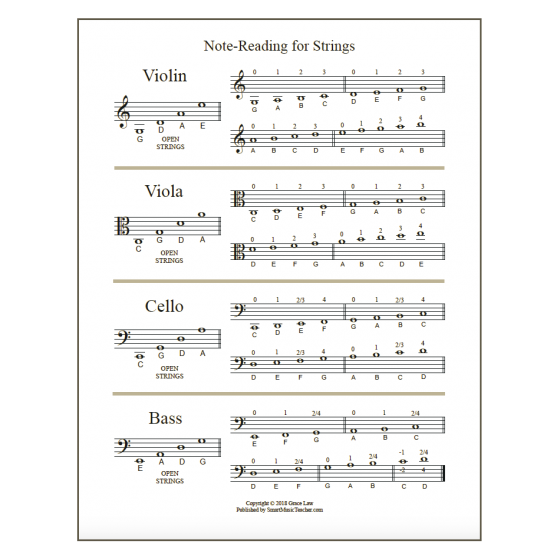