So, what’s an Asian chick doing posting on St. Patrick’s Day about Irish music? It’s a long story, but the short version is, I got lured away by Cape Breton and East Coast music many years ago, I abandoned classical playing, and then I found Irish music and have been playing that for almost 20 years.

Actually, since becoming an only parent, I haven’t played much of anything at all for several years. In fact, I just went back to playing in an orchestra over a year ago, which I didn’t realize how much I missed!

Anyway, the other week I was trying to explain to my stand partner why I loved playing Irish music, and I couldn’t put it into words. Why do I love Irish tunes so much?

As I was dusting off a few fiddle tunes the other day, I realized there is something about Irish music that I can only equate with having dim sum. A cuisine that originated in the Canton region of China, dim sum are very small portions of food that you order with your tea. They come in tiny dishes or bamboo steamers, and you might get three or four dumplings say, each consisting of only one bite.

I’m not sure how to translate dim sum, but the ‘dim’ means a dot, implying a small amount, and ‘sum’ means heart. So, little tastes of goodness that speak to your heart, is how I interpret it.

That’s how I feel about Irish tunes, little tastes of goodness. Just like each dish of har gow, shiu mai, or pheonix’s claws is a little taste of something yummy, each short tune has its own unique appeal that speaks to me in some way.

With each tune I get a short but complete musical idea that I can master in much less time than a classical piece.  The art and the challenge is to try to grasp the essence of each tune, bring it out, and garnish it here and there with some variation and ornamentation, the way only the Irish do….

Funny that I’m writing this right now while my homemade har gow’s are steaming up on the stove!

Well, this is just a little taste of a post. More on Irish music in a future post, and maybe I’ll convert you if you aren’t converted already.

Meanwhile, here is me dusting off my current favourite tune, from the image above. It is titled, Aughamore, learned from Siobhan Peoples & Murty Ryan’s album, “Time On Our Hands”.  Aughamore means “from the great field” and is also a village in County Mayo, Ireland. 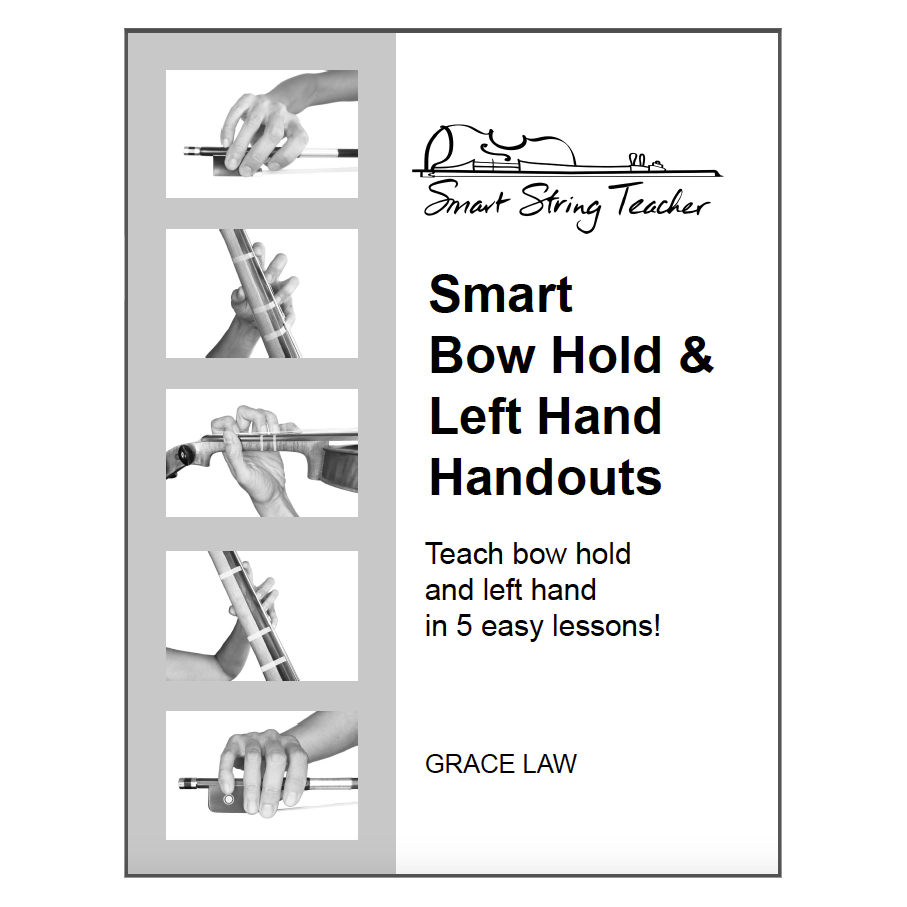